Court’s leadership previously at Green grew a 3-person shop to one of Florida’s largest advertising agencies. His creative vision guided the company through the acquisition by WPP Group Worldwide over 18 years ago. Since then he has moved on, opening his own creative marketing firm, Red Bar Integrated Marketing, thus allowing focus to be on client’s objectives more clearly.

Court best describes himself as a creative strategist. His belief is that creativity does not just apply to dynamic visuals, but to every aspect of a marketing campaign, giving him the ability to develop a fully integrated marketing platform in many different silos of industries.

His vast experience in both traditional and digital aspects of marketing led him to believe that a blended strategy usually works best. He often notes part of his job is to guide the client through a sea of platforms and advertising channels to develop the path to success. Court often says, “I’m like a sherpa guiding clients to the summit and beyond.”

Some of Court’s Experience 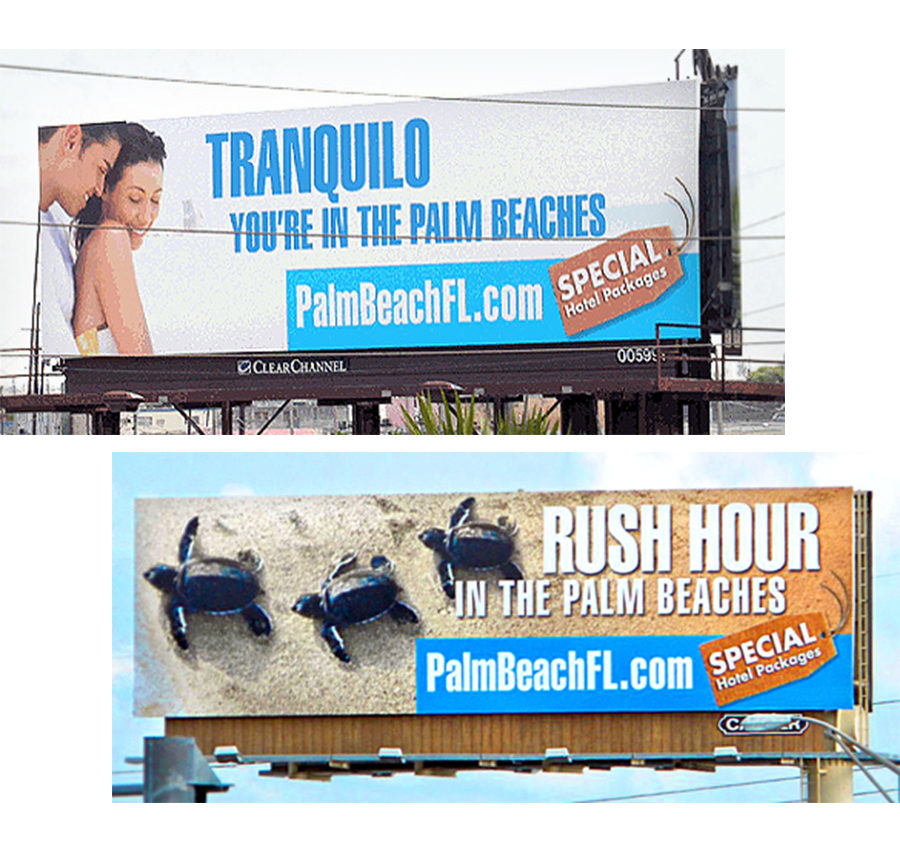 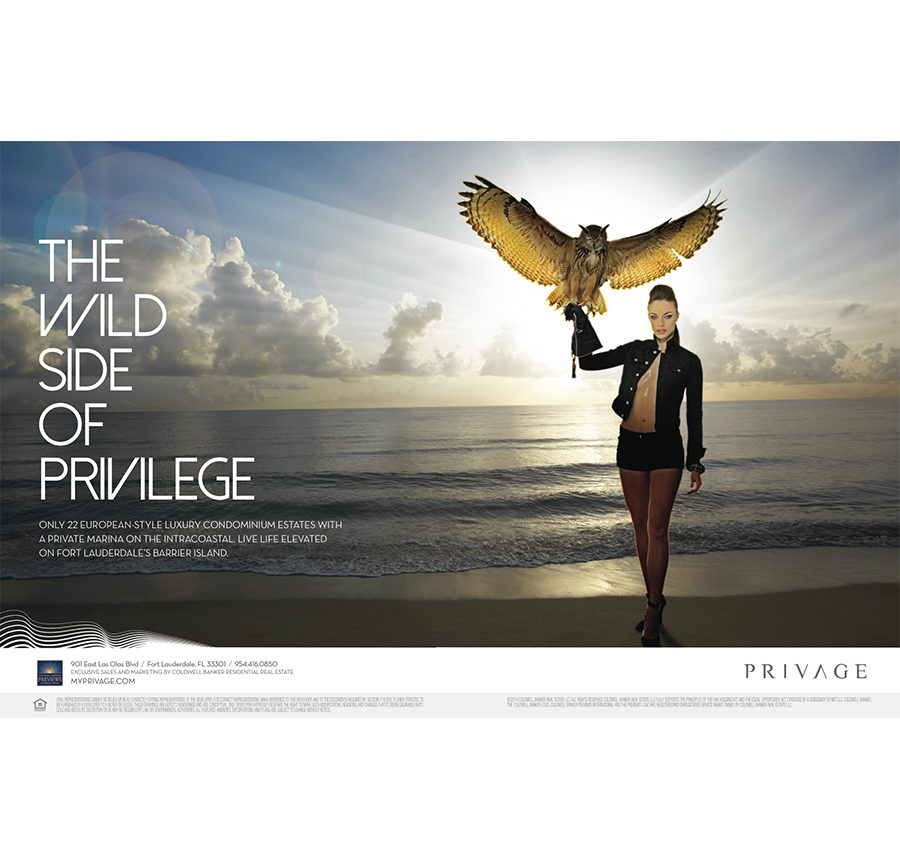 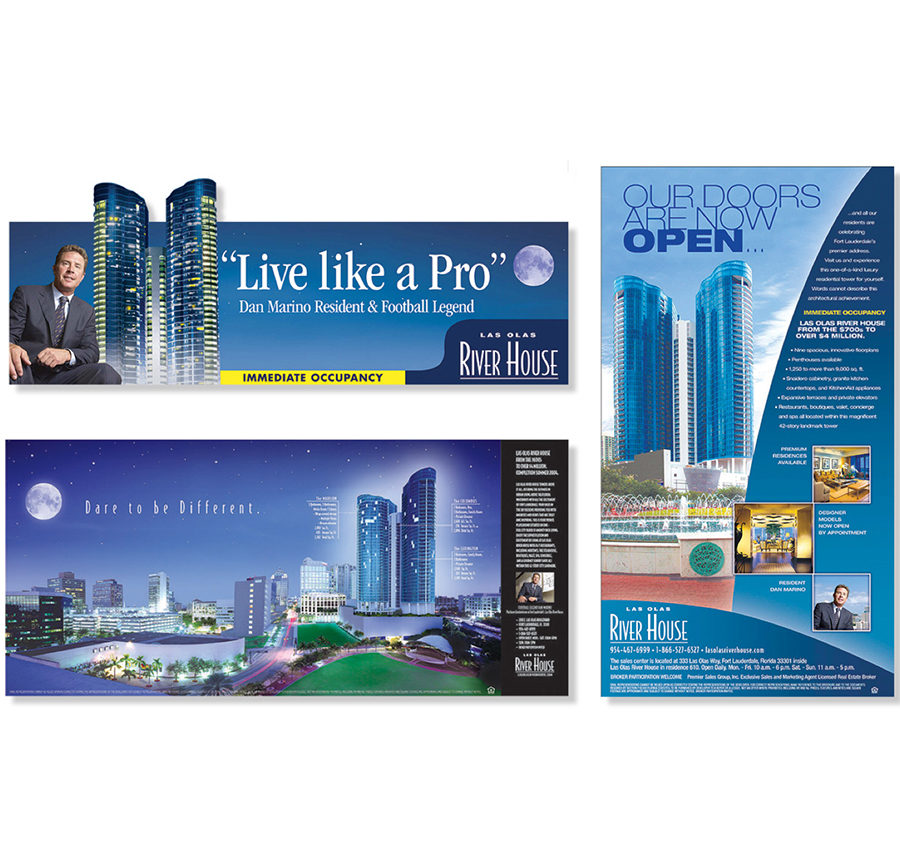 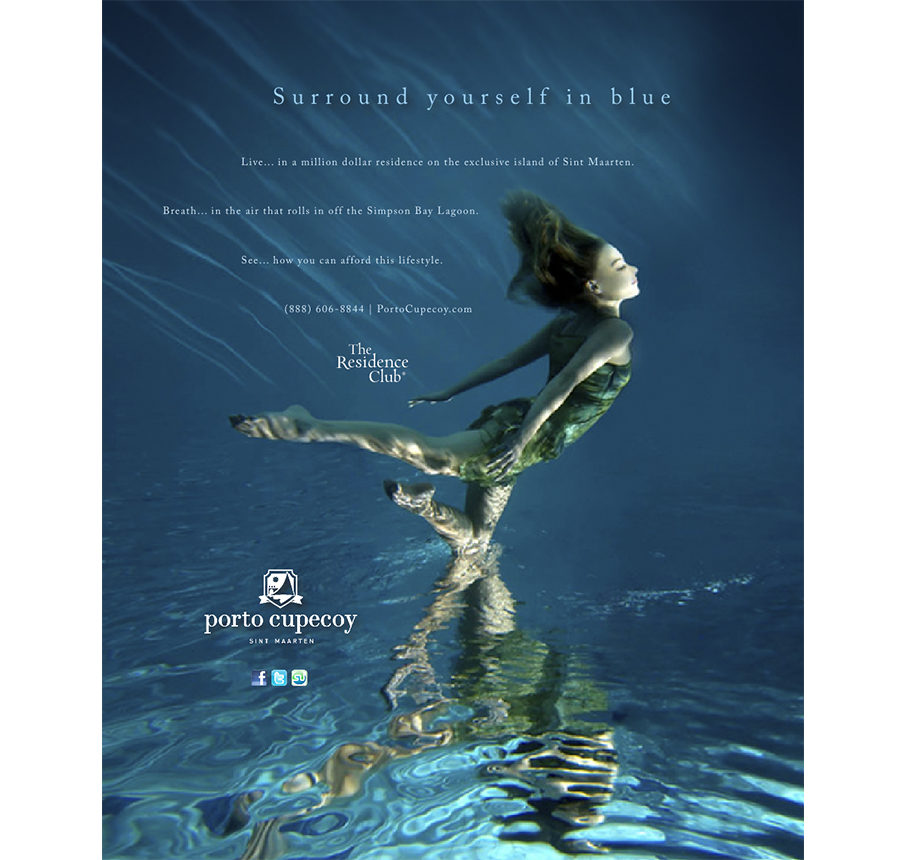 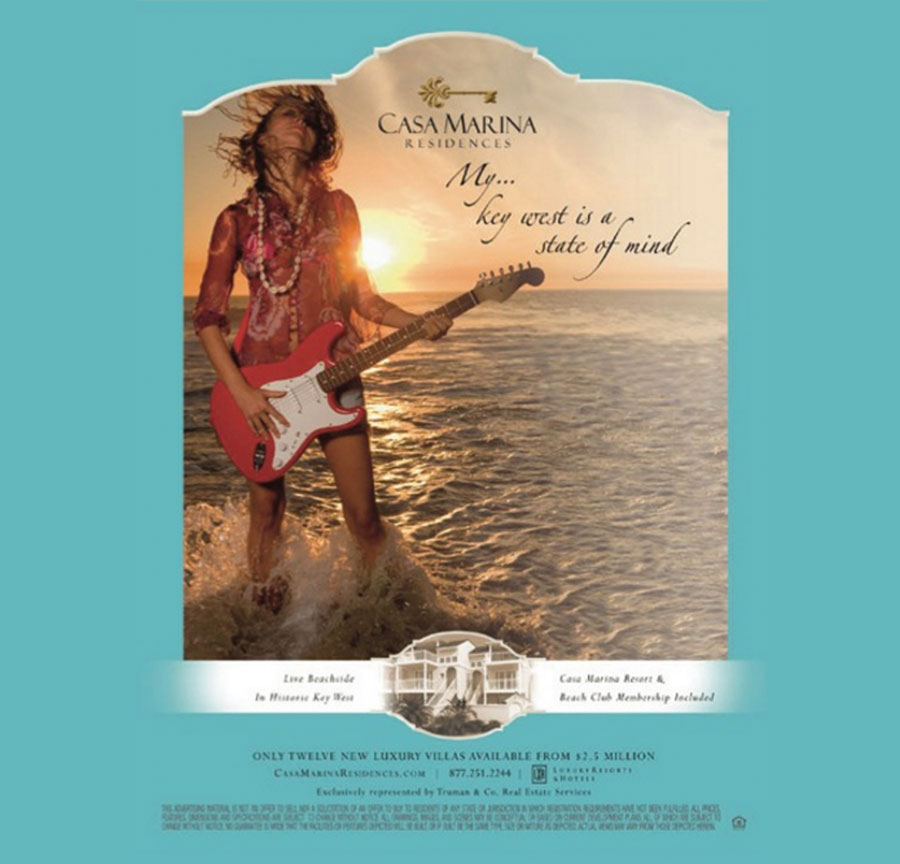 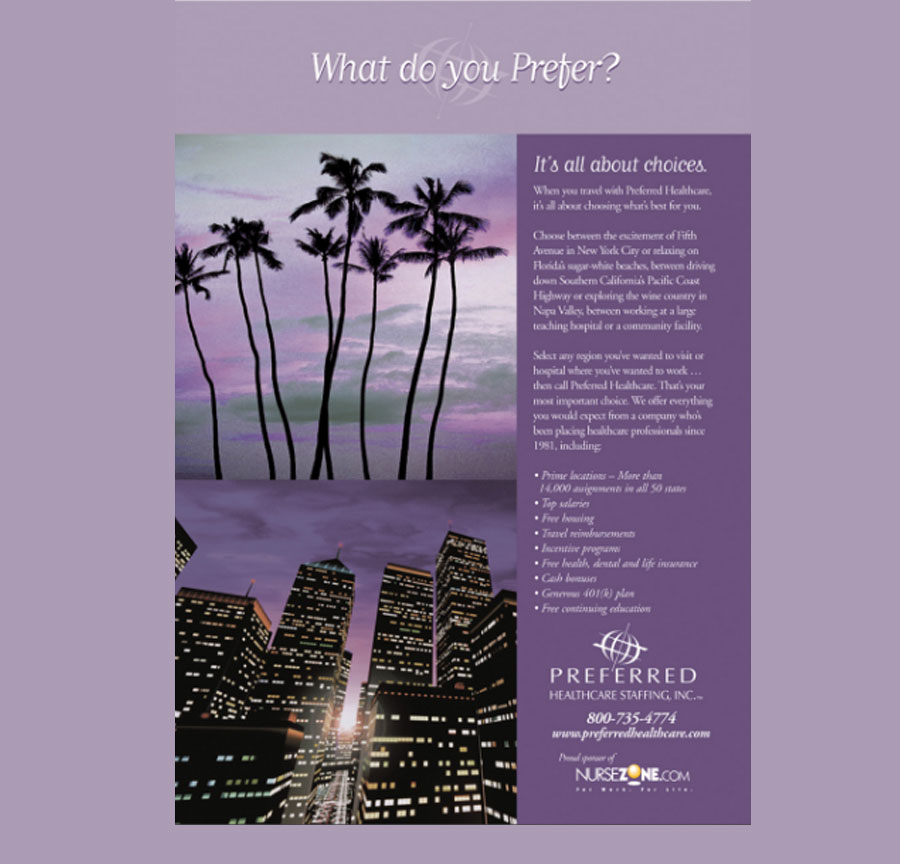 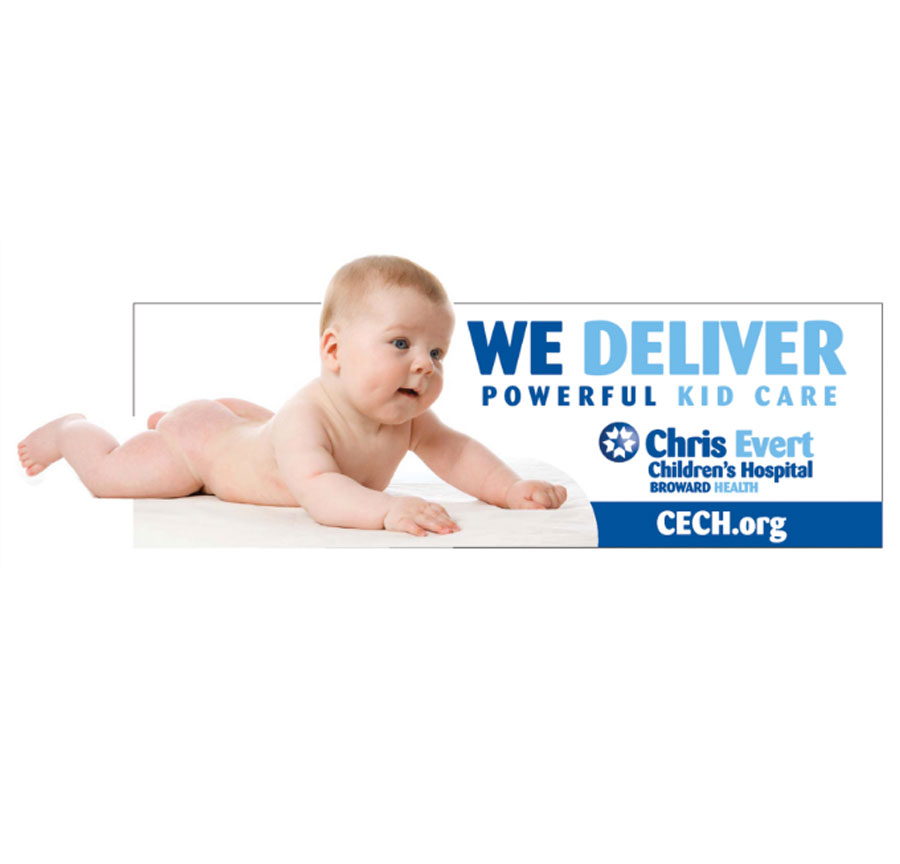 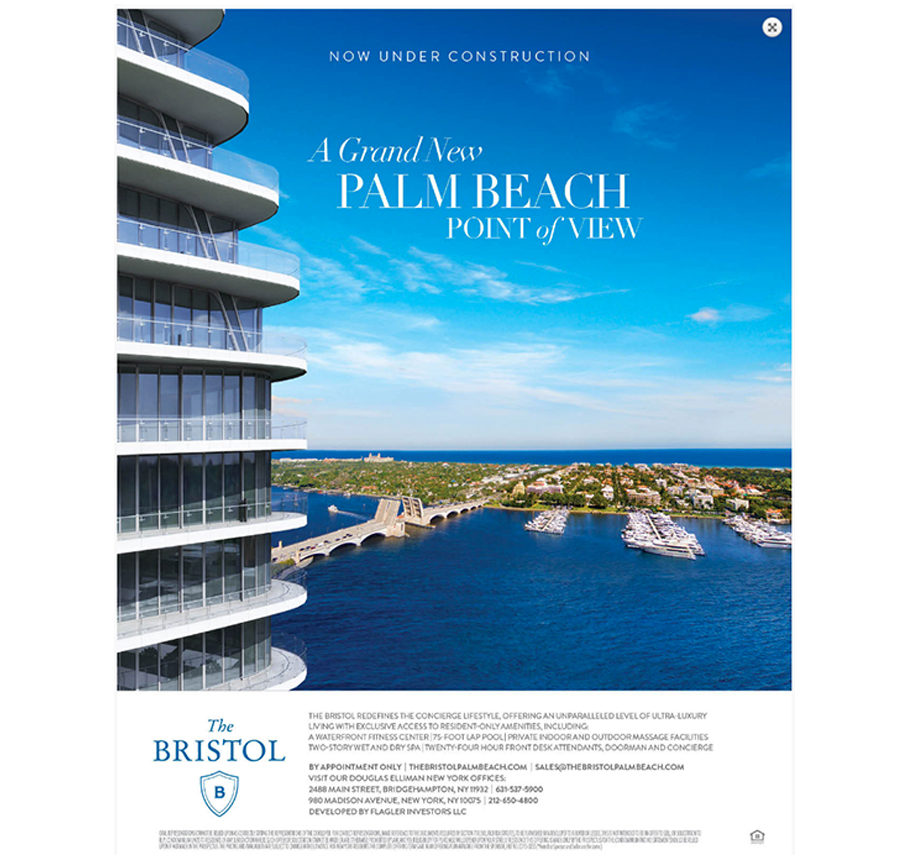 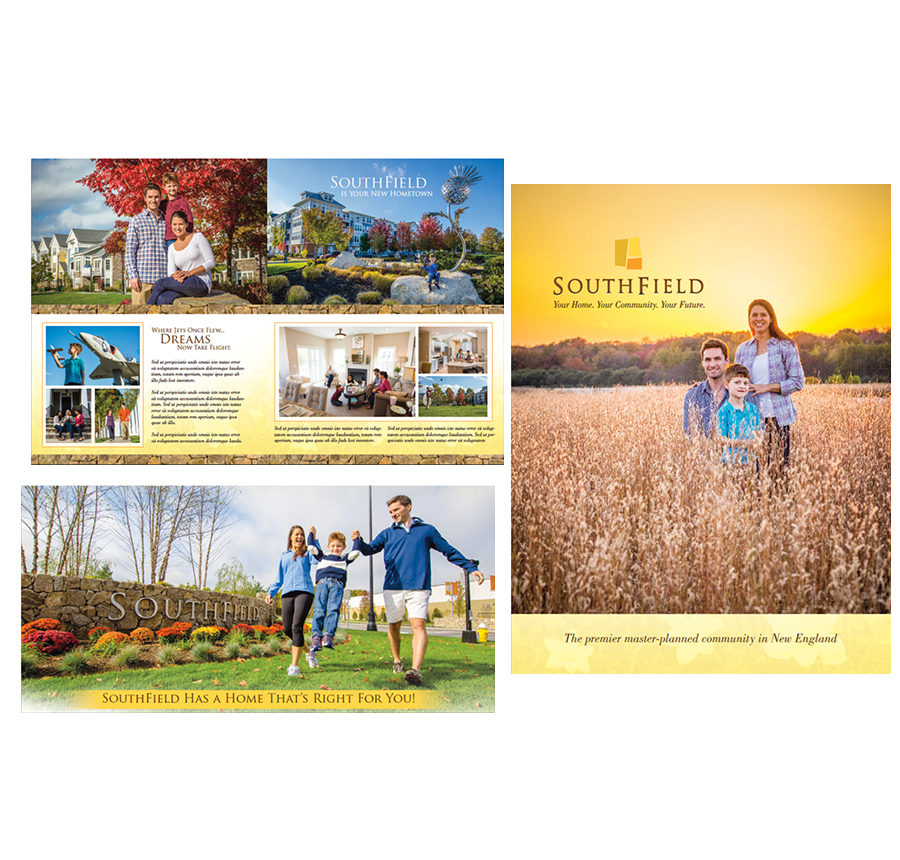 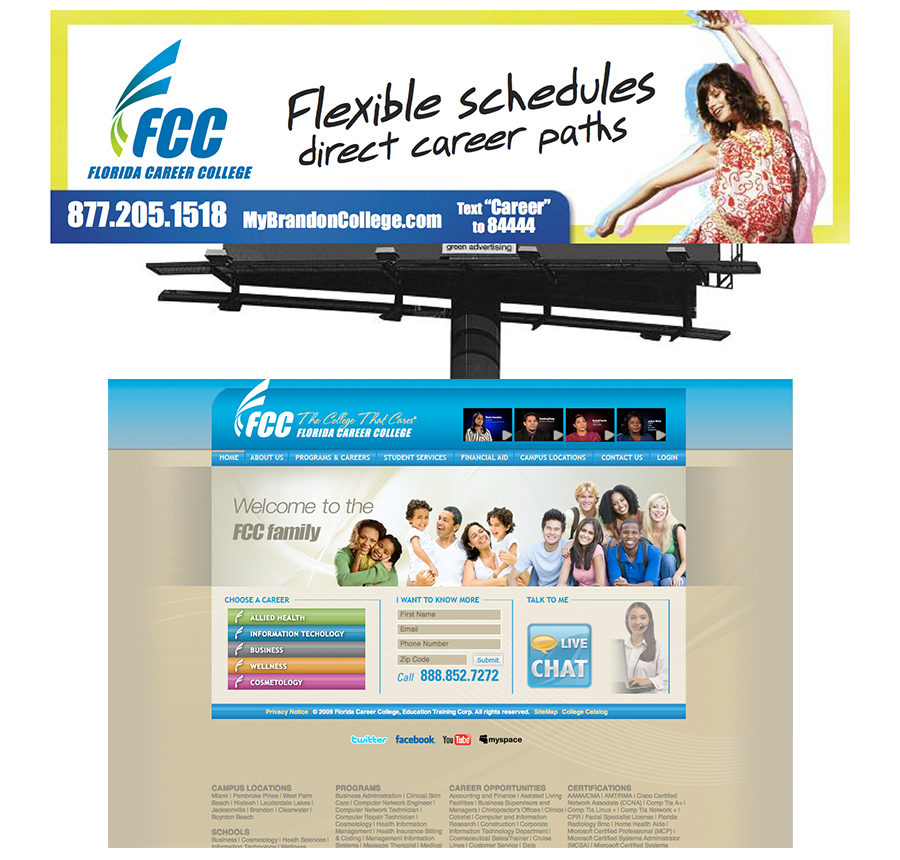 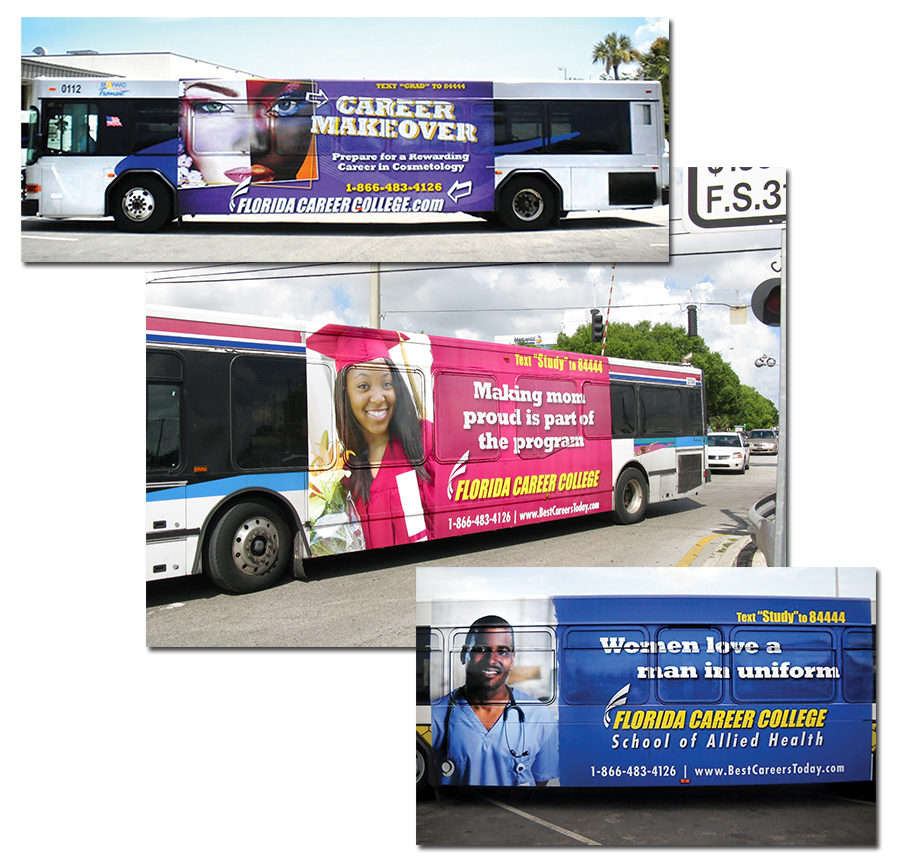 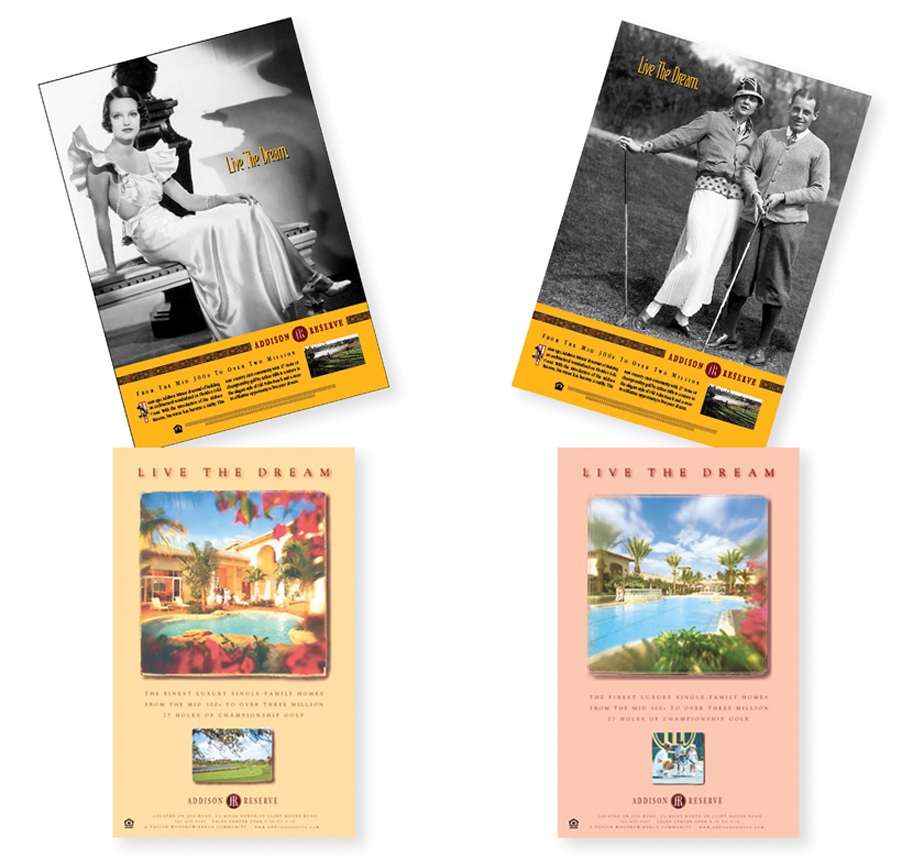 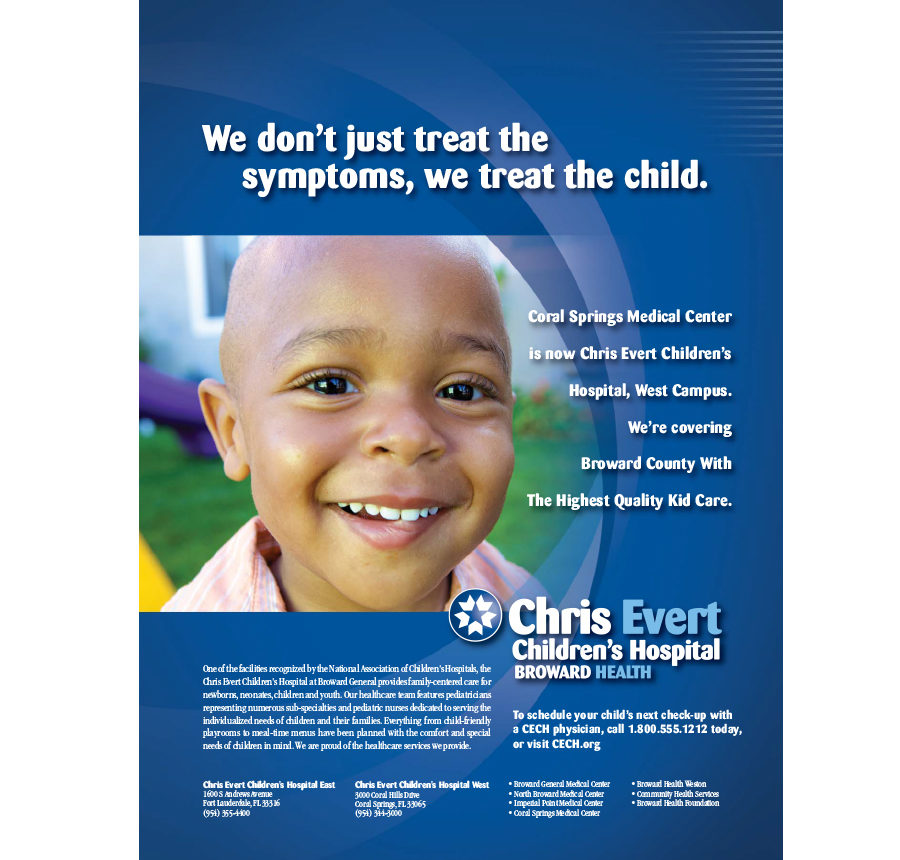 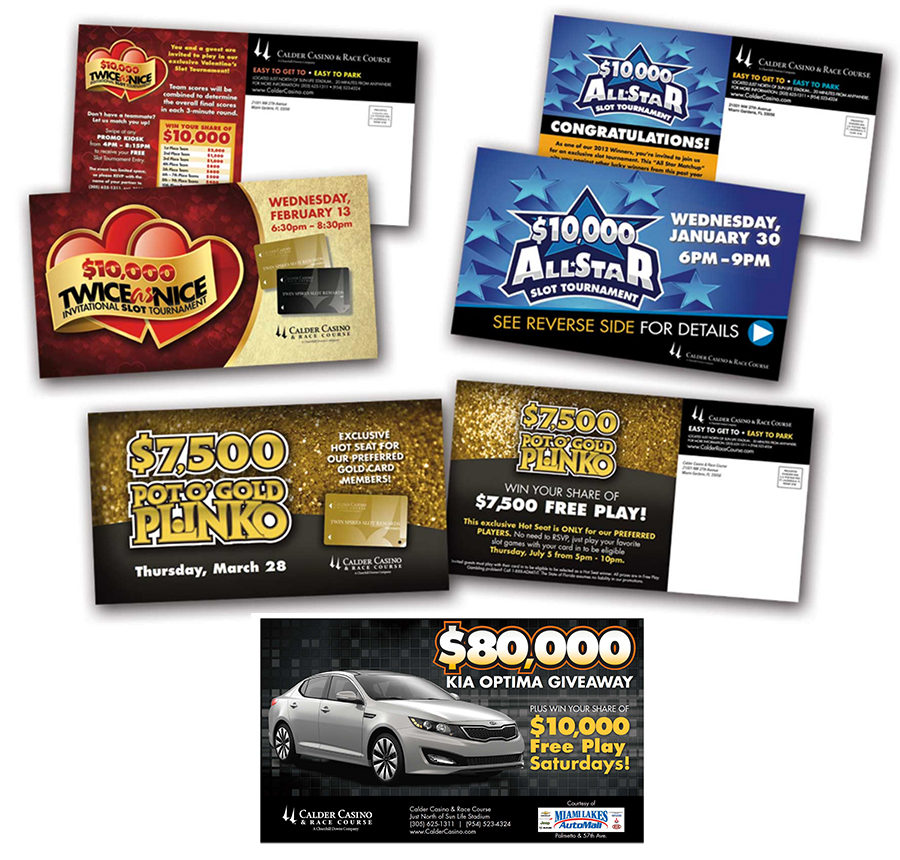 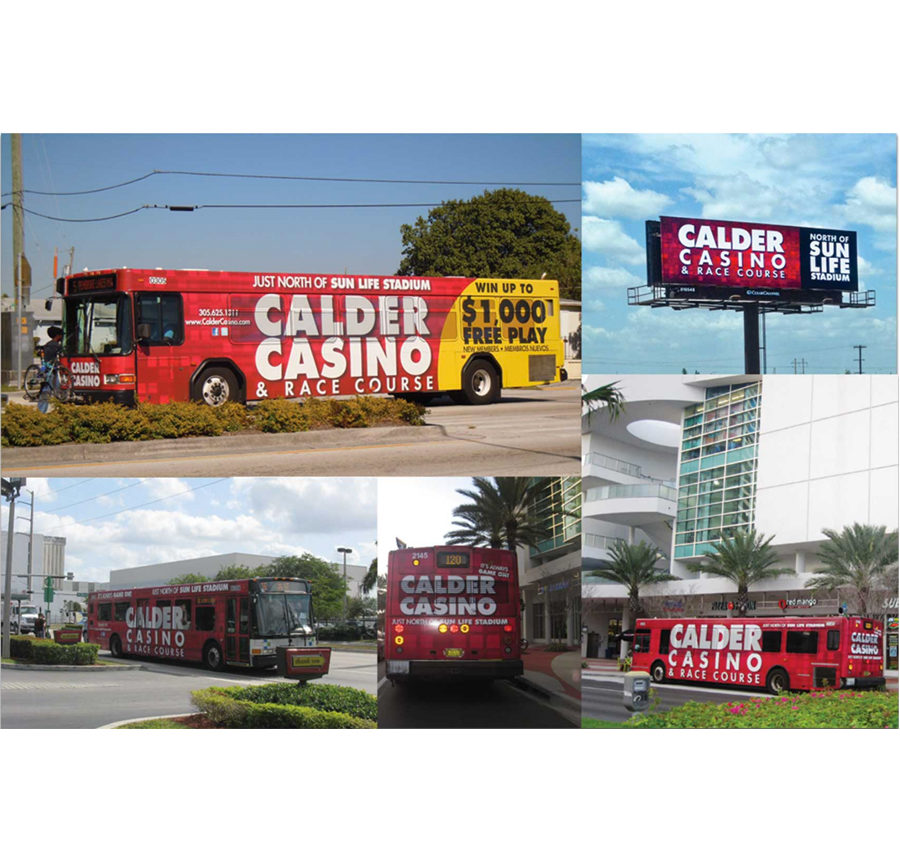 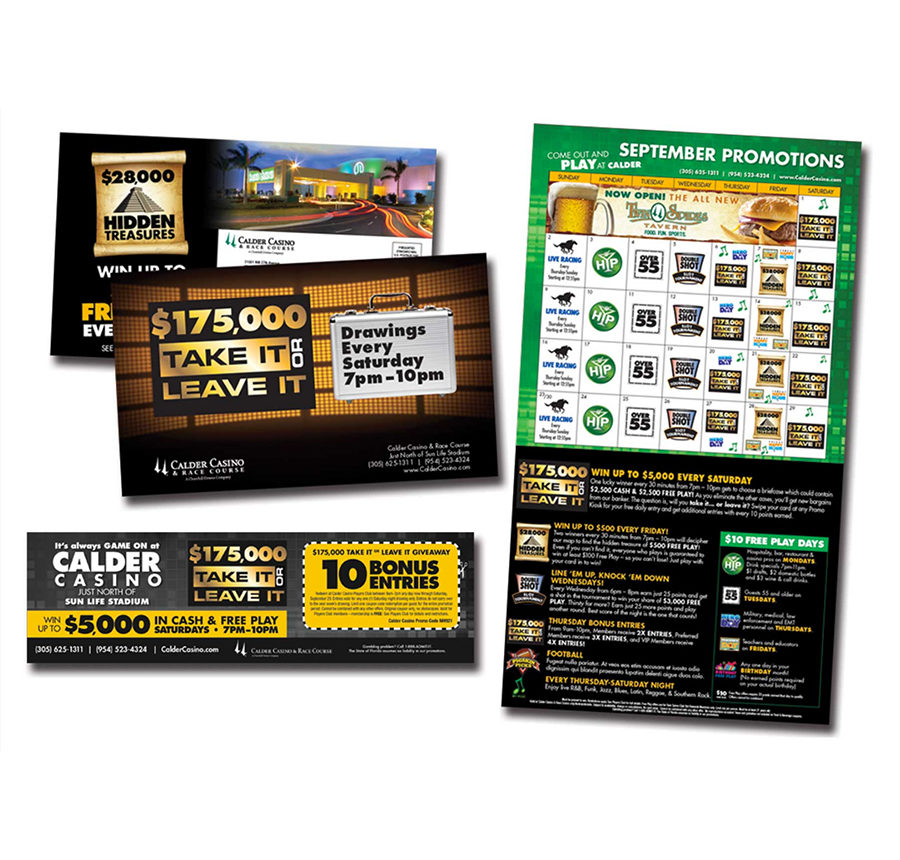 Jackie brings with her over 10 years of marketing experience on both the client and agency side with a focus on luxury real estate, hospitality, and food & beverage.

After working for WCI Communities, Inc. for five years during the real estate boom, Jackie moved to Green Ad where she had the opportunity to work with Court for a year.

Following Green, Jackie started an in-house marketing agency, Hospitality-Marketing, servicing LXR Hotels & Resorts, a subsidiary of Blackstone Group. She launched the agency with two other partners and throughout the last 6 years has overseen all accounts, worked directly for the larger accounts providing full marketing services, and was placed onsite at a large resort for over one year where she learned hotel operations and internal needs thus adding to her hospitality expertise.

Some of Jackie's Past Clients

Lindy has more than 30 years of experience in marketing many of the most successful residential developers and national production homebuilders. From his office in Central Florida, Lindy has worked throughout Florida and from Texas to New England.

He has directed the branding and positioning of ultra-high-end communities such as Isleworth and Lake Nona, as well as many country clubs, waterfront, and active adult communities developed by Starwood Land Advisors. His experience spans the full array of shelter products, from manufactured homes to multi-million dollar oceanfront condominiums, timeshare and
vacation homes.

Among the top-rated national production builders, Lindy has worked with are Lennar, Pulte, D.R.Horton, US Home, Taylor Morrison, K. Hovnanian, Centex, Standard-Pacific, CalAtlantic and many privately-owned regional and local builders.

Michelle is a Senior Art Directors who specializes in delivering the client’s message in the most persuasive manner possible across all marketing channels. She can develop and translate campaigns in a unique way so its message is culturally relevant to the Hispanic population.

She studied Graphic Design at the Art Institute of Fort Lauderdale and worked at Zimmerman Advertising as a graphic and production designer on accounts such as Office Depot, Miami Dolphins, Florida Panthers, Miami Subs, Nissan and Lennar Homes to name a few. She had several other jobs in which she greatly developed her skills in photo-editing and layout design for ads and editorial. Michelle was also the gallerist and co-curator at an art gallery in Brickell, Miami for 9 years, where she managed over 100 local artists and promoted their work in various shows.

In 2017 Michelle joined Red Bar Integrated Marketing’s creative team with whom she happily works to please the advertising needs of an eclectic array of clients. Michelle has a great eye for detail and is very critical of poor design or “art without a heart”.

Michelle was born and raised in Venezuela and has been living in the US since 2000. She currently lives in Boynton Beach with her husband and daughter, and keeps close to her big Venezuelan family. She also has an Arts and Humanity Bachelor degree in Early Education from UCAB, Venezuela. Michelle loves kids, dark chocolate and traveling and is a licensed foster parent in Palm Beach County.

Richard Chambers earned both M.B.A. and B.S degrees from the University of Massachusetts, Amherst. He has held General Manager, Marketing and Sales positions with Omni Hotels in Boston and New York City.

Richard led the repositioning of the New York Palace and the introduction of Le Cirque restaurant to the hotel. Following that assignment, he became Chief Marketing Officer of The Leading Hotels of the World. In that capacity, he managed the branding and global field sales offices for the company.

He started an internet consulting company and sold the firm to TravelClick. Under his guidance, TravelClick entered into the website creation, marketing and booking engine business. After TravelClick was sold in 2007 he moved to the Blackstone Group’s Luxury Resorts division as EVP of Sales, Marketing and Revenue Management.

Four years ago he broke off the in-house agency for Luxury Resorts and created Hospitality-Marketing. The firm is located in Ft. Lauderdale and New York City and includes prestigious clients such as Assembly Row in Boston, Elbow Beach in Bermuda, Boca Raton Resort and Club, El Conquistador and The London Hotels in New York City and West Hollywood.

Richard has also published three textbooks that are used throughout the world, Marketing Leadership in Hospitality, V 1 to V3.

Originally from Jamaica, Julian recently celebrated his 37th anniversary of calling the United States home. A graduate of the University of Miami with a Bachelor of Fine Arts in Illustration and Graphic Design, his career led him to Chicago, Manhattan, and then back to Miami.
With 20-plus years of professional experience as an Art Director, Print and Web Graphic Designer, Image Retoucher, Production Artist, Department Manager, Product Designer and Interface

Designer, Julian has worked in the non-profit and for-profit markets, doing everything from museum graphics to U.I. design. He is the recipient of several ADDY, BMA and MMA awards, as well as various Honorable Mentions in both regional and national competitions.